In Rome for the day last week, Chris and I thought about taking a buggy ride, but when we discovered that the fare was steep, we nixxed it. 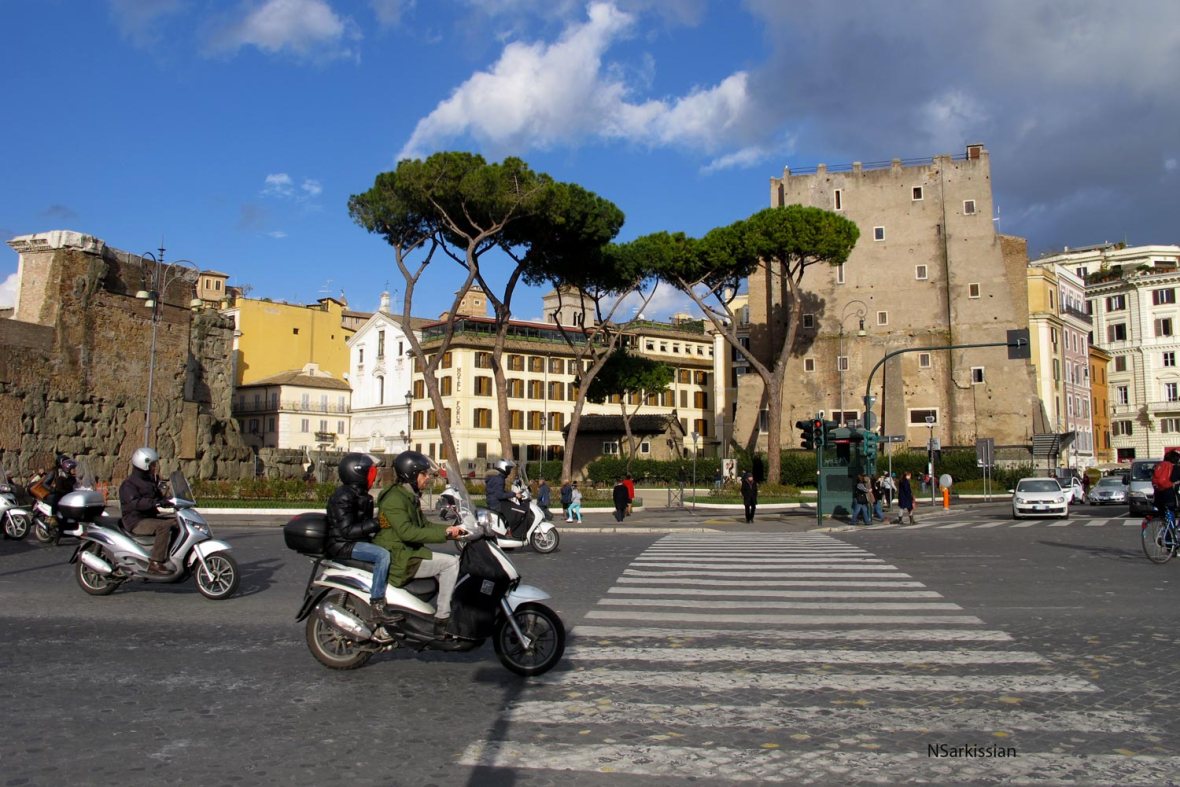 Then we considered riding a scooter down the broad avenues with their marine pines near the Colosseum, but none were for hire so we scuttled that plan too. Instead we headed for the Metro. 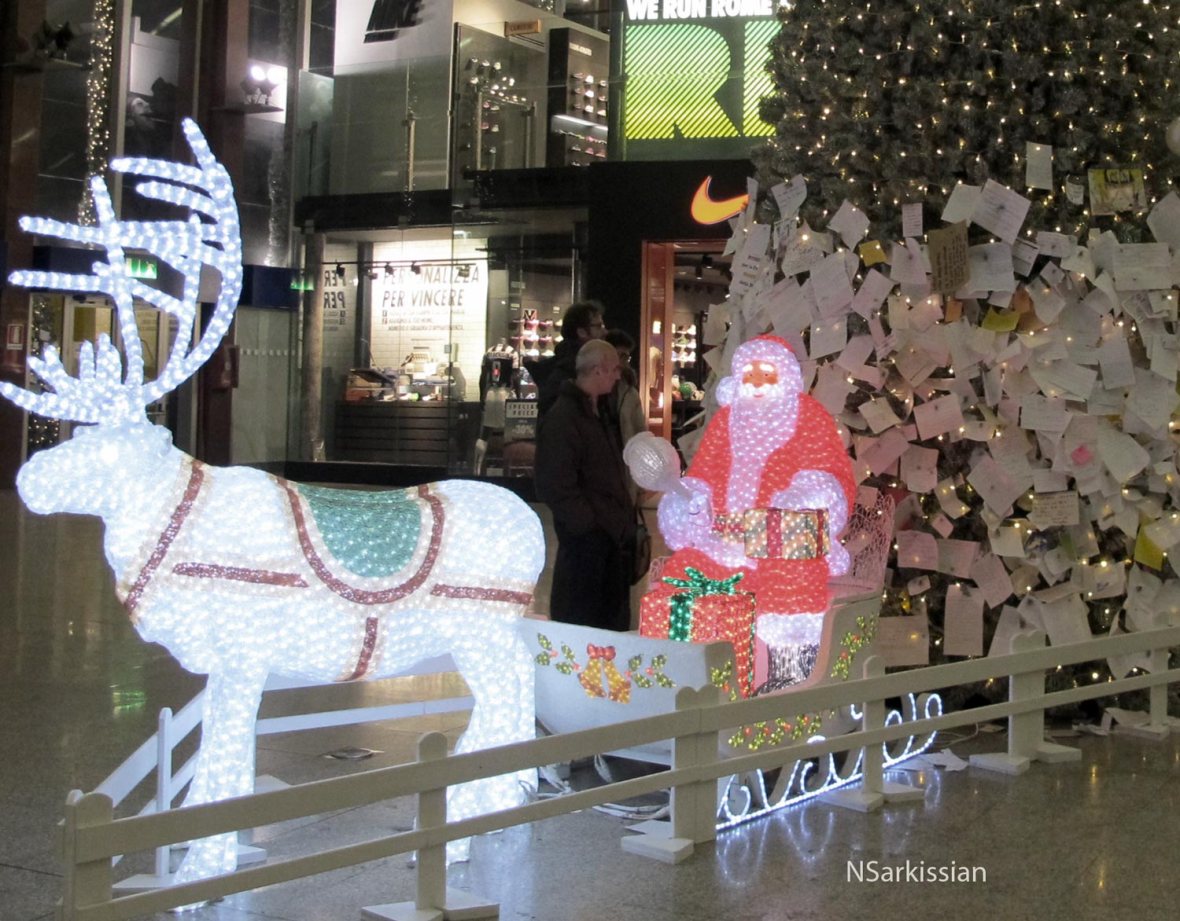 When the train barreled through and stopped at our platform, we attempted to elbow our way into a car. “This is crazy,” said Chris. “Let’s wait for the next train.”

This Christmas season the crush was in full force but in the streets, not in the stores. There didn’t seem to be much buying going on.

2 thoughts on “Buggy at the Colosseum? Scooter at the Forum?”