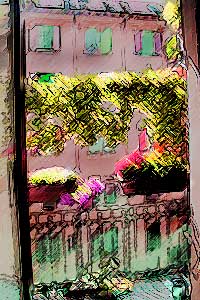 Near the Duomo in Milan, in a tree-lined viale or boulevard, live a man, a woman, two boys, two fish in an algae-encrusted tank, and a Jack Russell terrier named Wendy. The man is Italian, the woman is American and the boys are half-and-half. 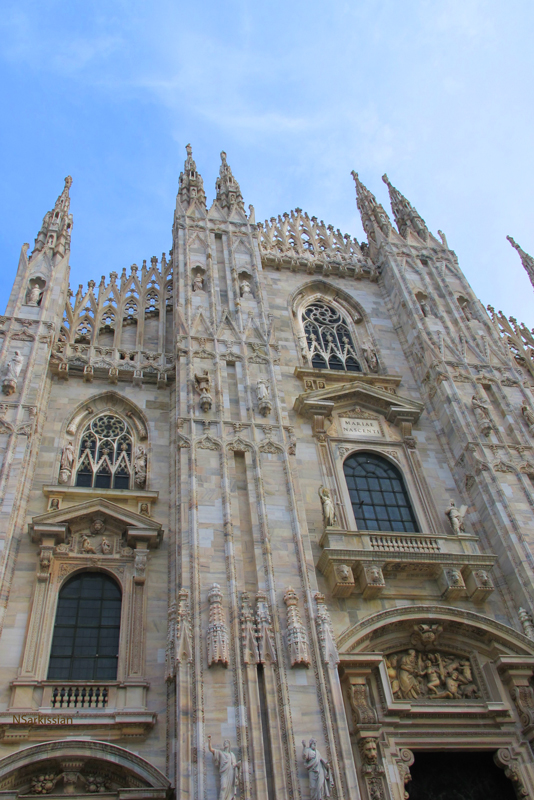 They own a balcony that juts into the sky from their fourth floor kitchen. Here pink-and-red geraniums thrive. White sheets flap and dry in the sun. Boys lick dripping ice-cream, basil grows fragrant and diavoli toscani, dangerous-looking nectar-loving insects, hover at dusk. 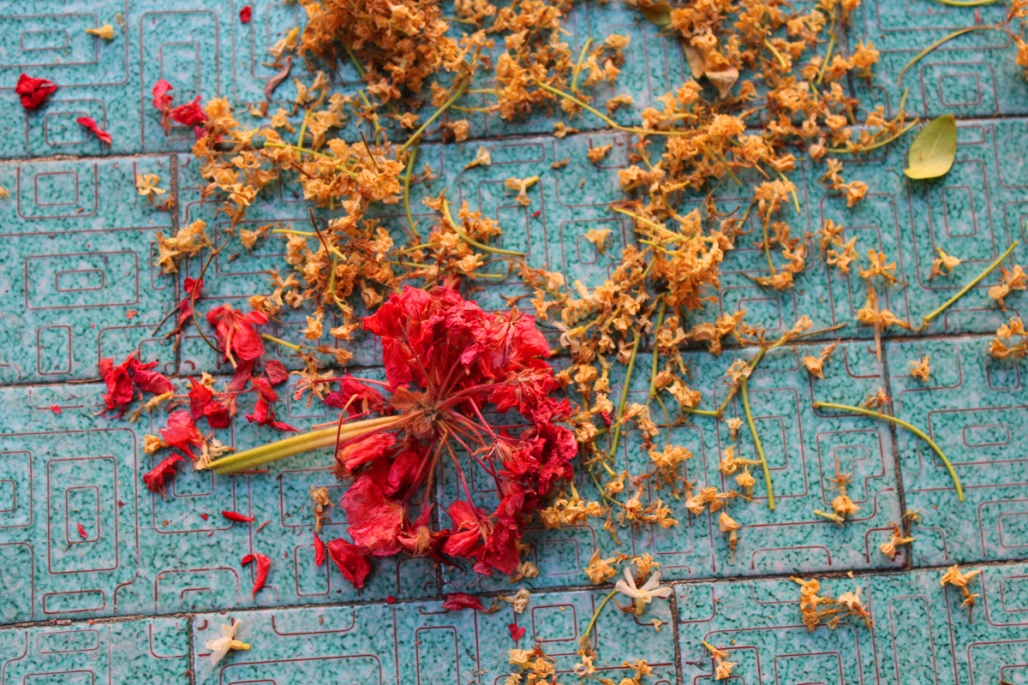 By day, the man handles demanding clients and fussy bosses. The woman teaches English to adolescent kids with surging hormones and mood swings. And the boys sweat over Italian, English, Latin and German.

After hours is when the real fun is had.

The man jogs in the park with the dog, tension flying from his shoulders with each lap around the man-made lake. The boys play soccer in the courtyard and forget demands placed on them by a complex, global future. And the woman, in a little alcove off the dining room, crafts stories, one postcard at a time. 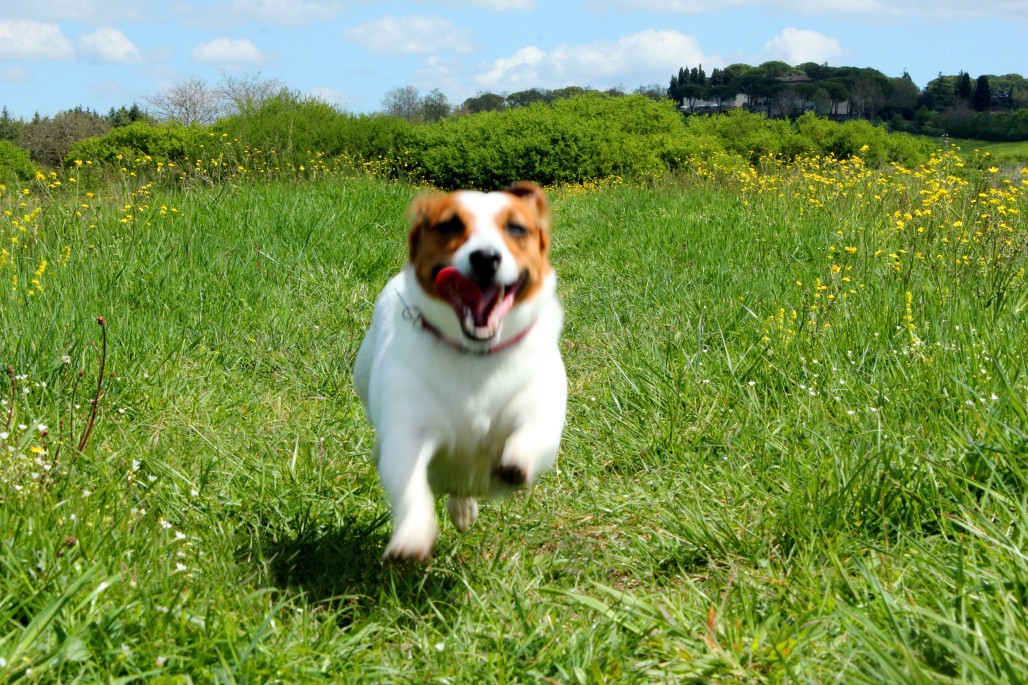 My Postcards from Italy offers glimpses to friends (known and unknown) about friends (real or imagined) caught in a crazy landscape where the dolce vita still lives on. Some of the stories and vignettes are true, others are fiction.

I have a BA and MA in art history, an MBA in international finance and an MFA in Writing from the Vermont College of Fine Arts. Over the years my writing and photographs have been published in the US and Italy by Tuscany Press, the University of Texas Press, IPSOA publishers, Corriere della Sera, The Huffington Post and Numéro Cinq Magazine (www.numerocinqmagazine.com) where I have been a Contributing Editor and Contributor since 2010.  In 2013, my short story, “Lily on the Bus,” took Second Prize in the Tuscany Press Prize for Fiction. My photo essay for Numéro Cinq “Egypt after the Revolution, II” was Freshly Pressed–selected as best of the blogs by WordPress.com–on June 24, 2011. In 2009 and 2010 I won Honorable Mentions with two short stories in the Lorian Hemingway Short Story Contest. Please refer to the publications page here for a complete list of my work.