At the historic Willard Hotel, in downtown DC to listen to a Christmas concert, I was struck by the huge tree covered with these old-fashioned gold medallions. There was one for every year from the 1960s forward; all were engraved “White House”.

The Willard Hotel is a block from the White House. While the White House was being renovated in the nineteenth century, Abraham Lincoln and his family stayed in the hotel. Martin Luther King finished his “I Have A Dream” speech while in one of its rooms. And, almost every US President since Franklin Pierce in 1853 has been “hosted here”, according to the hotel’s website (whatever “hosted here” means).

Finding the medallions unusual, I bought a couple, in spite of the steep price tag. Later, I found that many DC institutions make their own medallions much like these. The Pentagon. The Capitol. And so on.

Touristy souvenirs. Yes. But still. I like them. Come next Christmas, back in Milan, I’ll hang them and remember where I’ve so happily been. 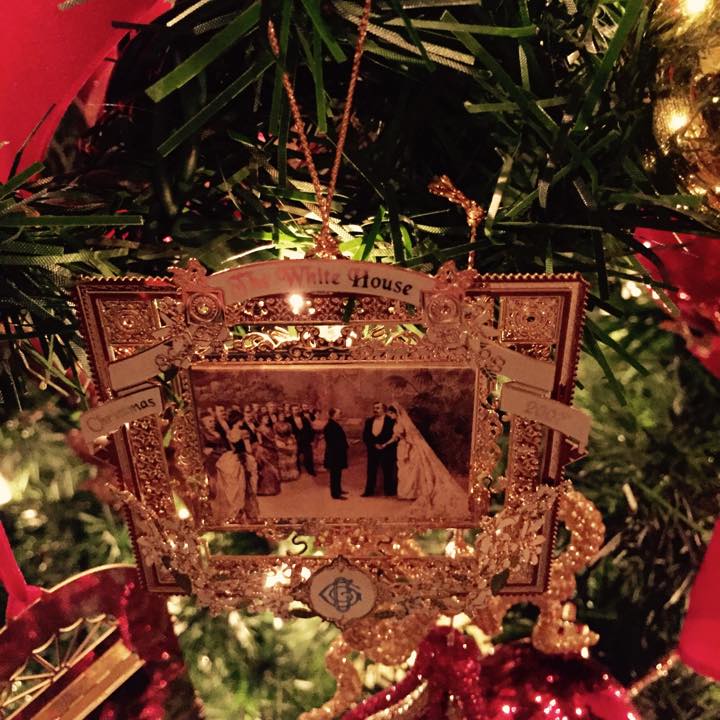